This video is part of our course beginners 3

They are pronouns such as “I” or “you,” used instead of a noun as the subject of a sentence.

Note
“Tu” is also used to address someone informally, and “il” is also the impersonal subject for the weather and the time.

Note
“Je” becomes “j’” in front of a vowel or an “h.” The other subject pronouns can’t be shortened.

This pronoun is an indefinite pronoun, and it doesn’t have a gender. It is used for two different things.

When the subject is generalised, unclear or unimportant (indefinite pronoun)

On parle français en France They speak French in France.

In an informal situation, to replace “nous” in spoken language (subject pronoun)

On sort ce soir We are going out tonight.

Nous sortons ce soir We are going out tonight.

Note
The ending of “on” is more regular than the one for “nous” for the irregular verbs, so sometimes it is easier to use “on” rather than “nous” in informal situations. “on” has the same ending as “il,” and “elle.”

Note
“Vous” is used to address someone formally. It is also the plural of “tu” for informal.

Note
“Ils” is also used to refer to a mixed group (male and female) as masculine is stronger than feminine in French.

When to use them

At the beginning of a sentence or in front of a conjugated verb.


Find this lesson in 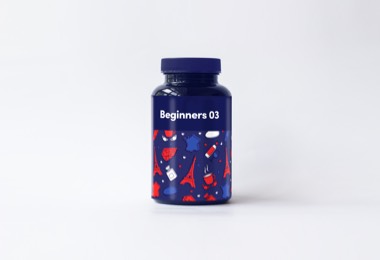 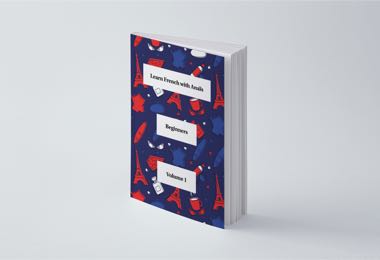 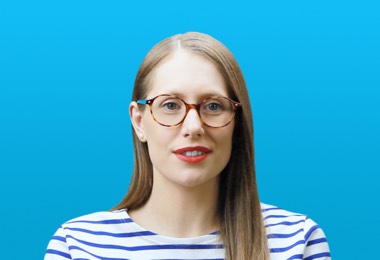 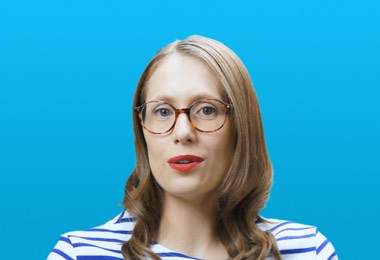